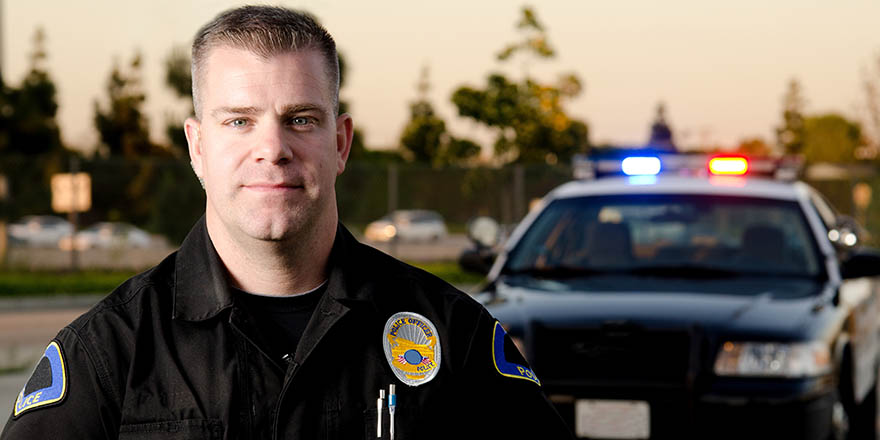 Knowing Your Rights When Interacting with Police

Protect yourself from potential police misconduct during stops, arrests, and questioning.

“Unconscious bias,” “excessive use of force,” and “civil rights violations” are all phrases you have probably heard on the news or on social media over the past few years due to high-profile police brutality cases in Ferguson, Baltimore, and New York. Here in Cleveland, these issues have been at the forefront since the 2014 death of Tamir Rice, an unarmed African American boy who was shot by a white police officer. In response to this and other instances of alleged misconduct, the U.S. Department of Justice issued a scathing report on the Cleveland Police Department’s pattern of excessive use of force. Fortunately, the department is in the process of reforming and working to repair its frayed relationship with the communities it serves.

It’s natural for emotions to run high in circumstances such as these. You may find yourself worried about any future interactions you may have with the police. Knowing in advance what your rights are will help to protect you the next time you are speaking with a member of law enforcement in Cleveland or elsewhere in the country, whether it is during a routine traffic stop, or you are being placed under arrest, or you are being formally questioned about a criminal offense.

What are “civil rights” and who has them?

The term “civil rights” refers to the rights of individuals to receive equal treatment and to be free of discrimination in a number of areas—including education, employment, housing, and many others—based on certain legally-protected characteristics, such as gender, race, religion, age, disability, and sexual orientation. A person’s civil rights also protect his or her individual freedoms from infringement by the government, social organizations, or other individuals, and ensure that he or she is able to freely participate in civil and political life. Every citizen and resident is entitled to certain rights as defined by the U.S. Constitution, the supreme law of the land.

What are my protected rights when dealing with law enforcement?

During the arrest process:

What should I do if I think my rights were violated by the police?

If you believe your rights were violated during arrest or interrogation, you should consult a defense attorney right away. It is possible for the charges against you to be thrown out if a lawyer can prove that police misconduct occurred. For example, if a search was made illegally or your Miranda rights were violated during interrogation, any evidence gathered by the state under these circumstances cannot be used against you in court.

Our country’s civil rights laws are valuable tools that protect citizens from abuses by the government. Armed with the knowledge of your rights as an American, you can confidently and safely face law enforcement in the future.

© 2023 Marein & Bradley. All rights reserved. Terms of Use | Privacy Policy
Law Firm Website Design by Purely Branded
The information provided on this site is intended for strictly for general information purposes. No content on this website should be considered as legal advice. The review or use of any information on this website does not constitute an attorney-client relationship. By submitting information via a contact form, email or phone call, you are agreeing to have an attorney from Marein and Bradley contact you for a consultation.